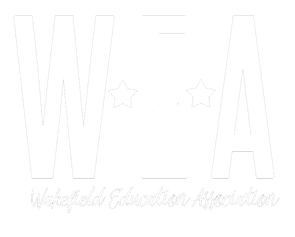 Reopening Our Schools and Campuses Safely
The WEA Executive Team has overwhelmingly endorsed this open letter to North of Boston and Greater Boston communities was jointly signed by over 30 Local Education Associations, representing over 10,000 educators across the region. This statement was drafted by members of the recently formed North of Boston Educator Action Network (NoBEAN) and expanded to include associations in the metro Boston area. The letter was approved by the memberships and leaderships of the signatories.